Let’s face it…things have been better. Way better. Right now the coronavirus has the world in a tight grip. The good news is, yes, it will eventually have to loosen its grip. But that doesn’t help with the here and now. It doesn’t pay the bills or put food on the table for those who’ve lost their jobs. It doesn’t bring comfort for those who have loved ones who are sick or who have died from the coronavirus. It’s a scary time.

During these tumultuous times I have been praying specifically for the children. It’s been said physically they will weather this trial better than most. I don’t know if that’s true or not but I hope it is so. My prayers have been focused primarily on their peace of mind and their fears. I’m close to my grandchildren, and yet, I can’t even begin to imagine the emotional toll this is having on them.

Is there anything I can say that will make this easier for them? Probably not. Their lives have been turned upset down over an extremely short period of time. (I mean, whoever thought that even finding a package of toilet paper would be a big deal?) I can’t make this thing better for them. What I can do is allow them the freedom to express themselves. I can allow them to share their fears, their disappointments, their anger.

I would encourage you to allow your children to express what they’re feeling. Allow them to release the emotions which are bottled up inside. Allow them to mourn the loss of graduation celebrations, not participating in sports, not being able to play with their neighborhood friends, not getting to say good-bye to their teachers with a hug. To adults, some of these things may seem minor compared to paying bills with money they don’t have, trying to put food on the table and put toilet paper in the bathroom.

But it’s not minor to them.

There’s a fine line between all of this and having a pity-party. A pity-party isn’t going to make them feel better. However, allowing them to express themselves and release pent up emotions will probably help them in the long run. You’ve probably seen the fear in their eyes anyway. Or the sadness on their faces. Or the explosive anger over minor incidences. Or the dark bedrooms where they’ve been keeping themselves.

God is an emotional God. And since we are created in His image, we are emotional beings as well. Perhaps it’s time to take the cork out of the bottle and let our kids express what’s really going on deep within. Maybe they simply need to have their feelings validated by someone no matter how trivial it may seem. And once they do open up, don’t judge. Hug them tightly and pray with them. 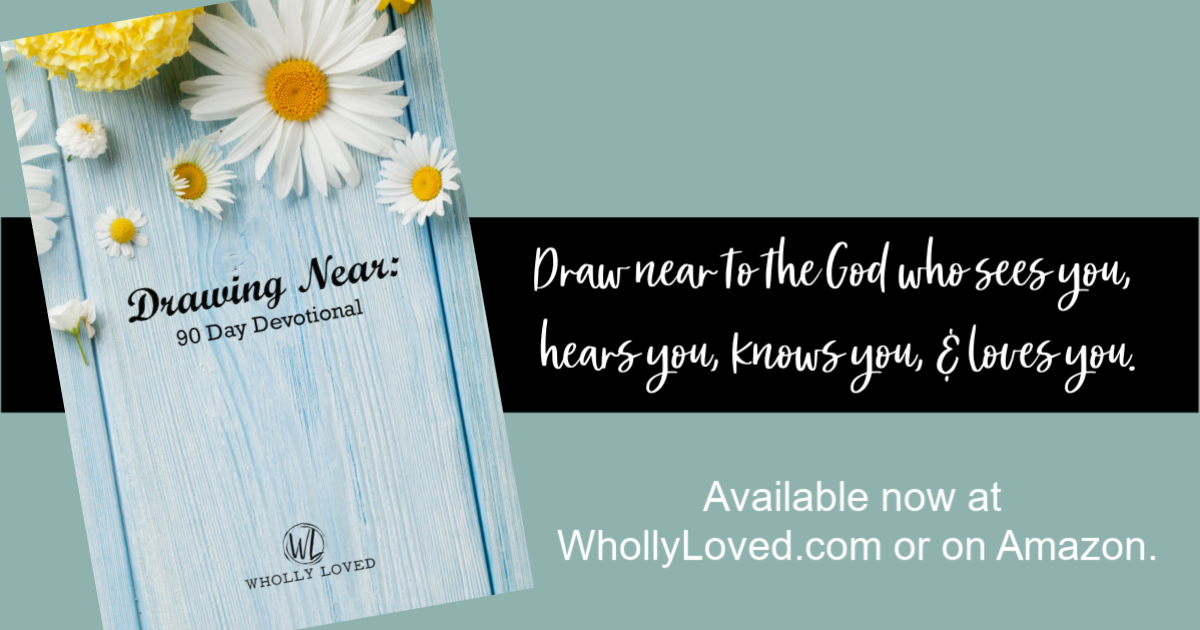